How to Build a Succesful Influencer Marketing Campaign 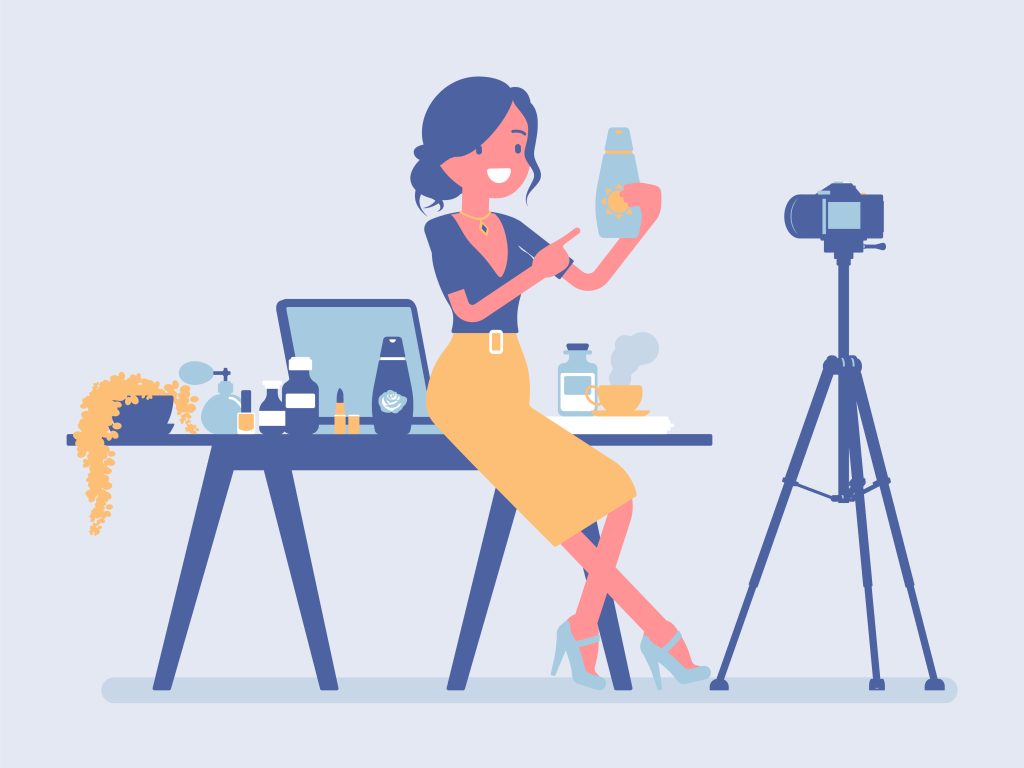 They jump into bathtubs full of cereal, box celebrities or just pose by pools with perfect sun-kissed tans. Influencers may seem like they’re a bunch of over-exposed and over-caffeinated teenagers with perfect smiles, but the truth is that there’s something they are very good at besides getting attention, and that’s selling your product.

According to a survey by Rakuten Marketing, 80% of consumers have made a purchase based on an influencer’s recommendation. That’s probably why brands are expected to spend up to $15 billion this year on influencer marketing campaigns.

But building a successful influencer campaign is about more than just signing up with your kid’s favorite Tik Tok prankster. It takes hard work and strategic planning to generate the kinds of sales you’re looking for.

These are the three essential steps you must take if you want your influencer campaign to succeed.

Well-produced images can also have a marketing multiplier effect because consumers are also far more likely to share them on their own social media channels, turning them into unofficial brand ambassadors for your product. 69% of consumers said they share photos from influencer accounts they follow.

While mega-influencers with seven-figure follower accounts can definitely drive sales, you might actually get a better return on your investment by focusing on micro-influencers.

Micro-influencers may have as few as 10,000 followers, but their accounts can be hyper-focused on a single product category, such as beauty, fitness or gaming. So even though their audience is smaller, they have a very high level of credibility with their followers because they’ve established themselves as experts on a single topic.

People follow major celebrities for a lot of reasons. They want to know about their love life, their music, or where they go on vacation. A single-topic micro-influencer might only have a few thousand followers, but everyone one of them is there for the same reason, to learn about products like yours.

People trust influencers because they believe they are offering their authentic opinion on a product that they genuinely like. That means it’s not enough to hand your product to an influencer and expect them to start making sales.

They need to feel the same passion for your product that you do. You need to take the time to educate them about why your product is the best because if they don’t feel genuine excitement for what they’re selling, their followers won’t either.

Influencers are one of the most valuable segments of affiliate marketing, but if you want your campaign to succeed, you have to do more than throw money at them and hope they’ll start crushing sales. Understanding who their followers are and how they respond to marketing is the key to building a strong campaign. 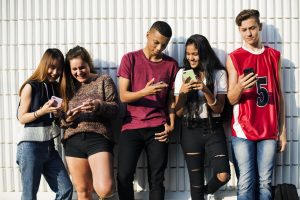 How to Market to Gen-Z 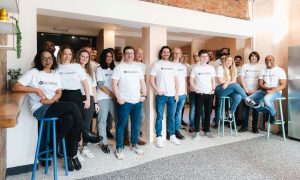 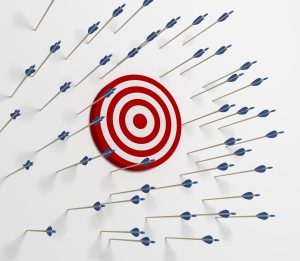 The Biggest Affiliate Marketing Mistakes You Need to Avoid 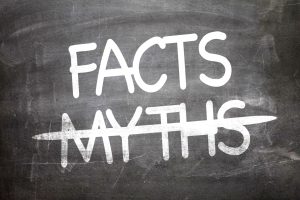 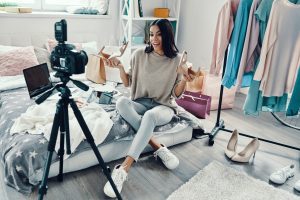 How Live Stream Shopping can Boost Your Sales
Categories