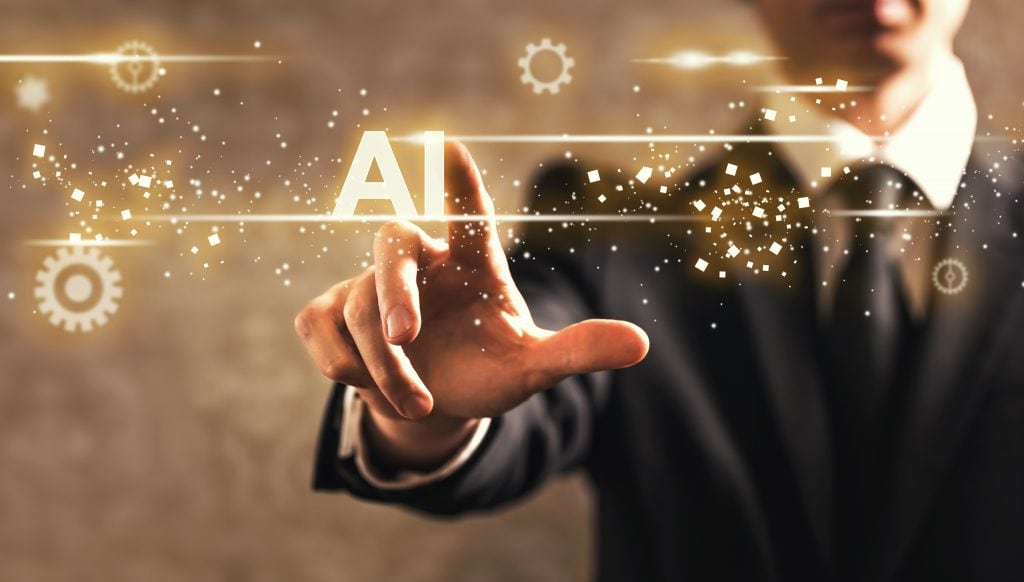 When you think of artificial intelligence, depending on when you were born, a few different things may come to mind. It could be a crystal clear image of Rosey the Robot from the Jetsons (if your grandparents were as big on putting 60s cartoons on your cultural radar as mine were), Neo escaping the Matrix, or Joaquin Phoenix falling in love with a playful operating system.

Regardless of which throwback resonates with you most, the idea of machine learning isn’t anything new. What I will say, though, is that it looks a lot different than it historically has.

A.I. is often viewed through a singular lens that almost always involves “robots” of some kind. Robots that cook, clean, and fight (okay, this one is a little more rooted in TV), robots that replace assembly lines to build cars for you, and robots that work on your behalf. While the first example sounded cool, A.I. has evolved past these antiquated views and has taken on whole new forms.

In its most modern form, A.I. is so far ahead of those robot-centric views that trying to identify all the ways it’ll be able to help in healthcare, science, education, and more is nearly impossible.

Oh, let’s not forget digital marketing. It’s no doubt an industry that’s moving more and more towards automation, and it’s no wonder why. Some benefits it touts are an increase in efficiency, opportunities to reach more people, and minimization of human error. There are so many more, though. Let’s talk a little more about them and why you should embrace the idea of automation in the world of digital marketing.

There is one benefit of A.I. and automation that is clear and obvious and it applies to any space, not just digital marketing. That’s the fact that you’ll generate tremendous output free of costs outside of the ones considered to develop or obtain A.I.

A one-time investment in a piece of technology that could pay itself off over the course of a few months or years is, in my opinion, the best argument for trying to ride the wave of artificial intelligence in marketing.

Example: A data scientist can spend 3 weeks on a project an algorithm could potentially figure out in a split-second. That data scientist would require a salary, but not the algorithm.

2. A.I. is efficient and saves time

Efficiency is the name of the game in digital marketing. Being able to A/B test or try multiple marketing experiments quickly can save a lot of hours for humans. Although advertising is chiefly creative, it’s also mathematical in a lot of ways. It’s about optimization, tinkering, and testing. Humans can pull levers and try to make decisions based on the results of those levers being pulled, but a machine can do all of that a lot faster and with more details.

3. Ideally you will see less or no human error once you’ve implemented A.I.

If you have buggy A.I., your results will probably be buggy too. But, if you’re working with dependable technology, you shouldn’t see any errors in that work. Similar to a function on Excel, Photoshop, or other software programs not working when there are errors, machine intelligence will help you isolate and diagnose things that might be wrong with human hypotheses. Not to mention, you’ll also be able to pinpoint outliers in your data more easily and maybe even hold your (human) team accountable for any mistakes they may have made.

Example: Revenue numbers for January projected by a human are wrong. They’re lined up against the revenue numbers from February. An algorithm would hopefully be able to spot the disparity and make a note of it immediately. That human then double-checks January numbers and sees they had the wrong year. Crisis averted.

4. Business breakthroughs can be achieved through A.I.

Given the scope of possibilities that you can unlock with A.I., it’s likely that even some of the more predictable enhancements could be trumped by massive breakthroughs via A.I. Things that didn’t quite make sense or connect previously could now be connected. This, in turn, could unearth unforeseen ROI that makes your decision to implement automation pay off ASAP.

Example: Say you’re talking about affiliate marketing. If you bring on a new client, the amount of data you might be able to cross-reference when it comes to similar clients could make a truly impactful difference. Right now, human employees grind away looking for similarities and differences between accounts. A.I. could lend to massive revenue-boosting findings that apply to 85% of your accounts. You can apply those findings and see a huge win for your entire firm and your clients, too. See what I mean?

And those are just a handful of compelling reasons why you should lean more into A.I. for digital marketing. Aside from those benefits, there are so many practical uses for machine learning within this industry. Curious to know more? I was hoping you would be!

Here are a few direct applicational ways you can use “robots” for advertising tasks:

Hopefully, this leaves you feeling even a little comfier with the idea of A.I. in the digital advertising realm. Let’s see what other ways automaton makes its way into the marketing world in the years to come!

How to Optimize Your Affiliate Conversion Rate 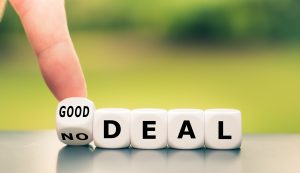 The Good, the Bad and the Ugly: How to Evaluate Your Affiliates 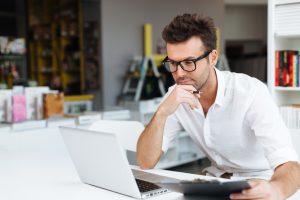 How to Create Brand Guidelines For Your Affiliates 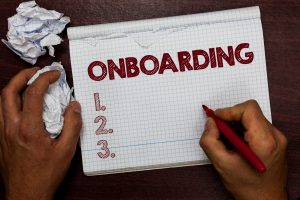 How to Optimize Your Affiliate Onboarding Process 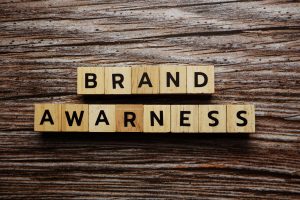 How to Use Affiliate Marketing to Build Brand Awarness
Categories